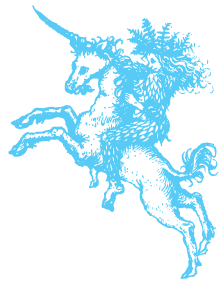 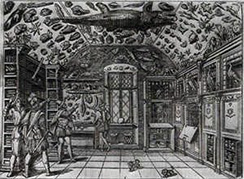 In the Renaissance and in the Baroque period, rulers, princes, and scholars established Kunst– and Wunderkammern: rooms in which precious artworks (artificialia), rare natural objects (naturalia), scientific instruments (scientifica), objects from exotic lands (exotica), and natural marvels that sparked wonder (mirabilia) were displayed. These collections reflected the power and the wealth of the owner as well as mirrored the worldview and state of knowledge at the time. At first, these collections were only accessible to a selected elite; however, in the course of time they would become available to a wider audience. Hence the Kunstkammer in Dresden is known to have had almost 800 visitors in the year 1648 – a notable sum for the time period. Not only aristocrats and diplomats came from near and far to examine the collection of the Electors of Saxony, but also artists, tradesmen, students, scholars, craftsmen, and even wedding guests. One of the most important Kunstkammer can still be visited today in Austria, that of the Archduke Ferdinand II of Tyrol. In the second half of the 16th century, the Archduke expanded Ambras Castle above Innsbruck to include another building complex meant especially for his collections. In the middle of the Kunstkammer, one sees large display cases full of valuable objects that have been organised by genre and type. The walls and ceilings of the collection room were also used to display countless objects.

In the 18th century, the collecting concept changed drastically as a result of developments within a growing society: not only the population and education levels grew rapidly, but also the general knowledge of the world. The Kunstkammer were largely dismantled and the objects divided among specialised museums all over the world, including museums for ethnology, natural history, national museums, and treasuries.

Read more about Kunst- and Wunderkammer in the PDF ...

... return to the overview page 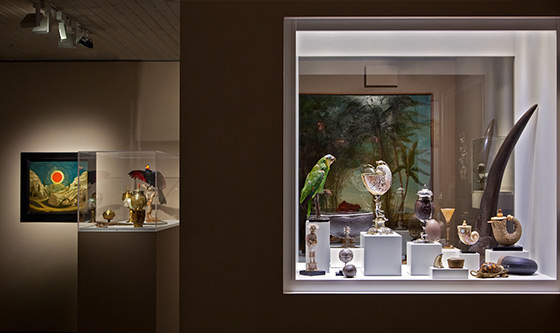 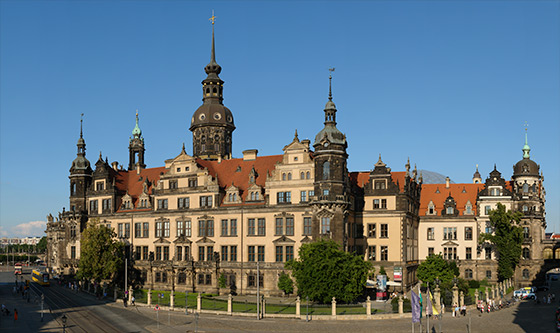 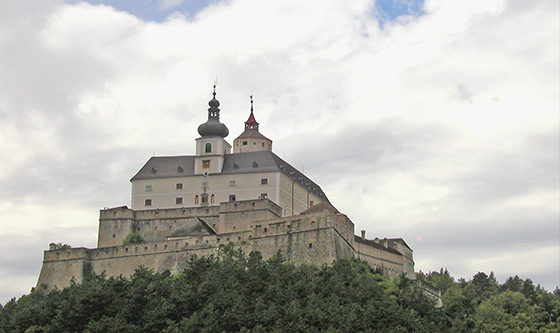 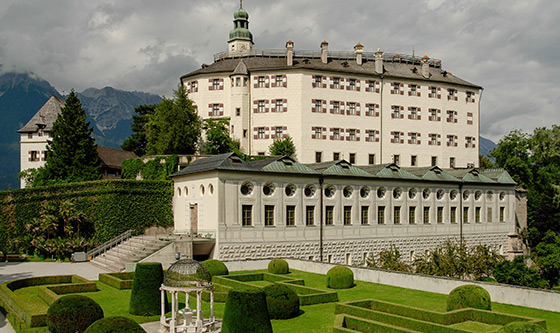 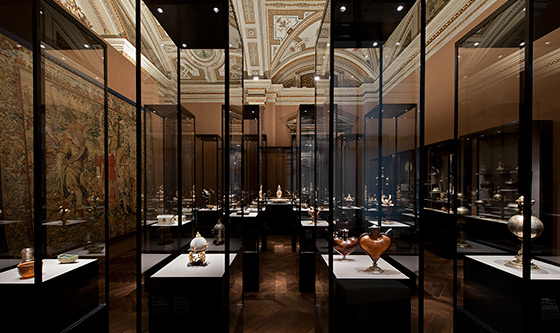 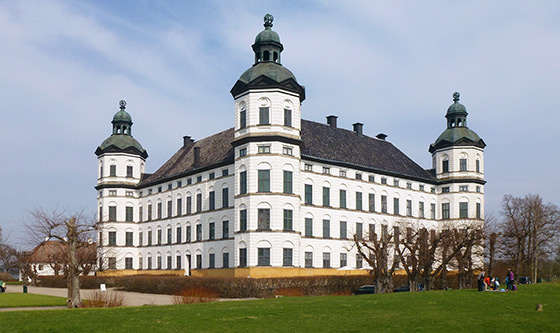 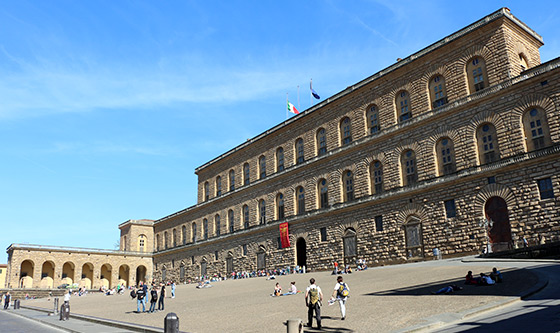 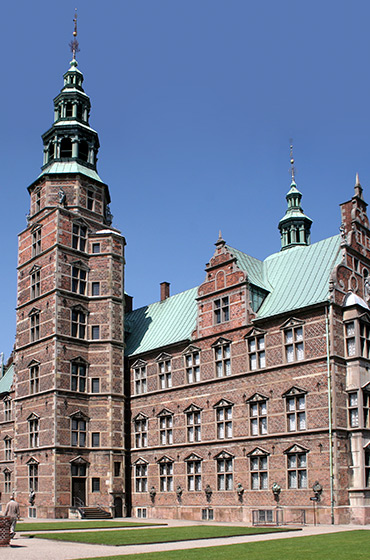 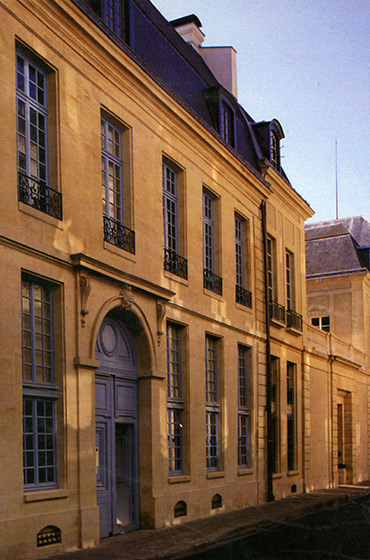